Computers are 1000 times faster now than they were ten years ago. But did you ever feel that your slow computer could be a little faster? A faster processor is easily compromised by new features, more expensive graphics and numerous glitches in the operating system. Worse than that, any new computer can get really slow after only a few months. Junk files, registry errors, and fragmentation accumulate to cause the slow down as well as occasional crashes.

An Australian software company, Auslogics, has developed an effective remedy to speed up a slow Windows system - its award winning Auslogics Boost Speed. Run the program once a week and it will remove all the clutter, fix registry errors and defragment the disks and the registry. The program will also tune up the one-size-fits-all Windows settings specifically to your computer configuration, hence improving your Internet speed, reducing computer startup and shutdown time. You can tweak the settings of your Internet browser, your Microsoft Office suite and other software to their peak performance. Move your mouse over the tray icon to view the CPU and memory usage, as well as your Internet traffic, in a handy graphical display.

Here's what it can do to speed up your Internet:

To speed up your computer, the program offers:

- Disk, registry and memory defragmentation
- Quick, safe and thorough disk and registry clean up
- Tweaks to speed up Windows Vista and XP
- Easy to use Uninstall and Startup Managers

In conclusion, Auslogics Boost Speed is a worthy alternative to constantly having to upgrade your computer. Even if your computer is relatively new, the program will keep it running fast and error-free for a long time. 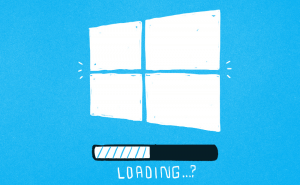 Are registry cleaners worth the effort for Windows 10 users? 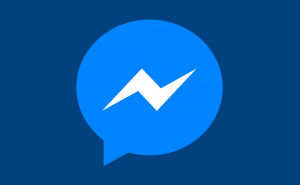 Fine-tune your PC to boost up its performance and protect your privacy.

It allows you to optimize your computer for a better performance

A collection of tools to optimize and clean your PC.
FREE

Clean and fix your Registry.

Keep your computer clean and optimized and protect your privacy.

It is an efficient tool for increasing the performance of your system.

Thank you for rating the program!
Please add a comment explaining the reasoning behind your vote.
16 comments

floran kane Prefect. All in one optimizer, and it works well.

carsten ibsen Very good, I have it to maintain and repair my Windows 8.1.